To share your memory on the wall of Elizabeth Ambron, sign in using one of the following options:

Provide comfort for the family by sending flowers or planting a tree in memory of Elizabeth Ambron.

Provide comfort for the family of Elizabeth Ambron with a meaningful gesture of sympathy.

She married Don Nye on February 14, 1954, and they were blessed with seven children: Georgia, Andrea, Danny, Kevin, Jessica, Dawn, and Jacque. Betty and Don divorced many years later and then she married William Ambron.

She was a very loving, Christian woman who will be deeply missed by all who knew and loved her.

No services will be held at this time, thank you for understanding.

Receive notifications about information and event scheduling for Elizabeth 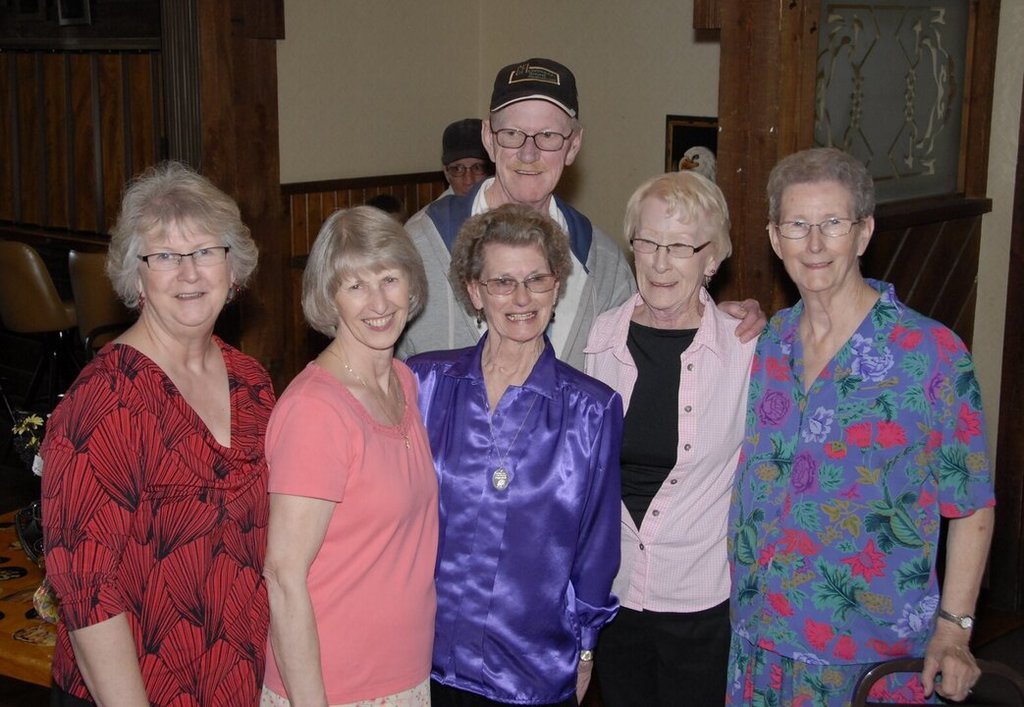 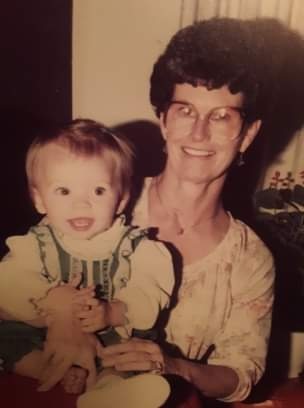 We encourage you to share any memorable photos or stories about Elizabeth. All tributes placed on and purchased through this memorial website will remain on in perpetuity for generations.

Honor the life of Elizabeth Marquerite Ambron by planting a memorial tree.
Plant a Tree in Memory of Elizabeth
Planted in the area of greatest need

We encourage you to share your most beloved memories of Elizabeth here, so that the family and other loved ones can always see it. You can upload cherished photographs, or share your favorite stories, and can even comment on those shared by others.